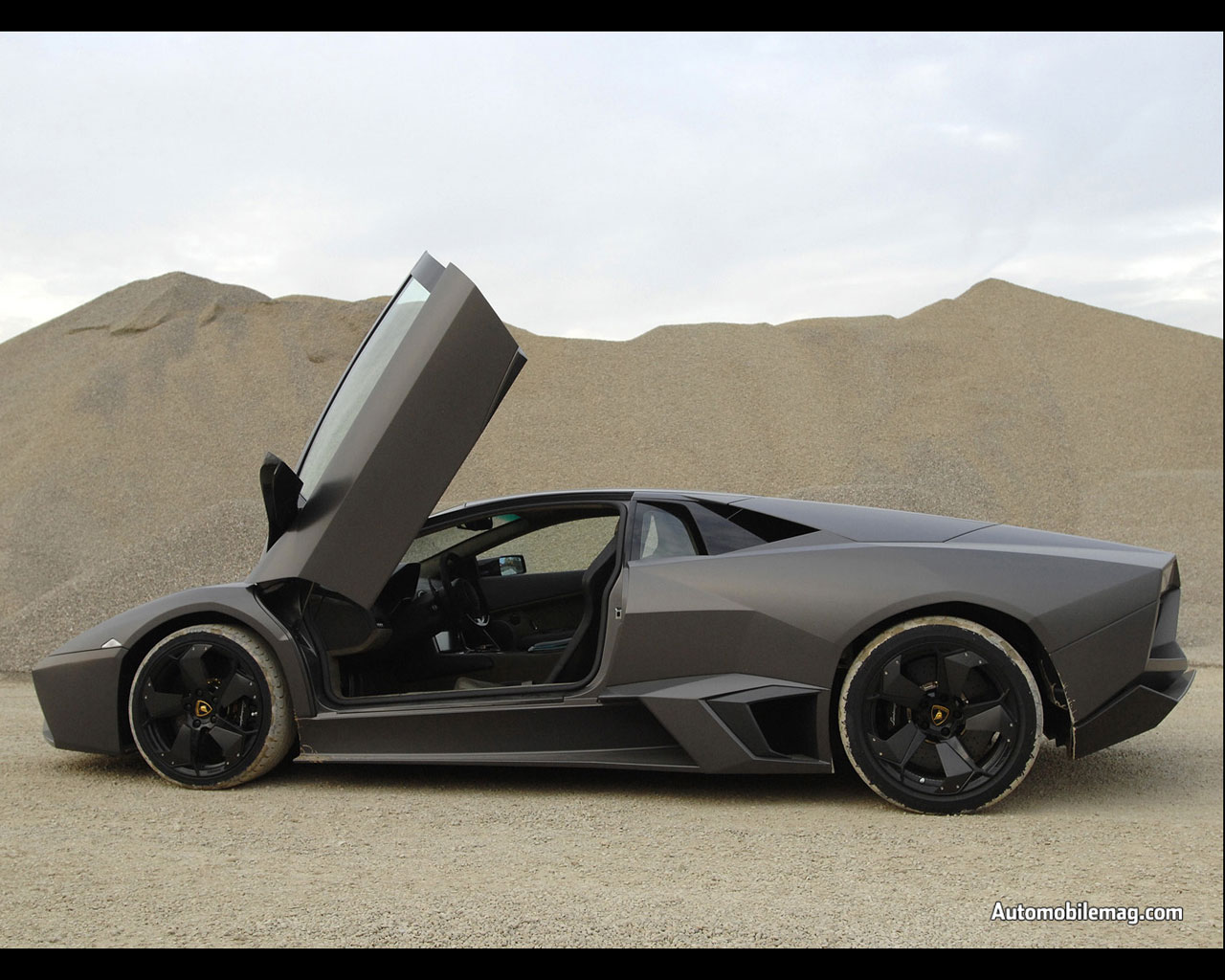 Yale’s need-based financial aid will also increase as part of its commitment to meeting the full demonstrated financial need of all undergraduates.

Yale’s need-based financial aid program is among the nation’s most generous and comprehensive, said Scott Wallace-Juedes, director of undergraduate financial aid. Yale meets 100% of all families’ demonstrated financial need with awards that do not require students or parents to take out loans. Our mission is to make a Yale education affordable for everyone.

Last October, Yale announced several enhancements to undergraduate financial aid policy that mark the fourth round of significant enhancements in the past six years. The most significant change reduces the student share – the amount that students are expected to contribute towards their Yale education – by 34% for most students receiving financial aid.

Yale also added a childcare subsidy for undergraduates with dependent children – including students in the Eli Whitney Program for adult learners – and increased support for international students receiving financial aid by covering their U.S. tax burden with additional scholarship aid.

Every family of an undergraduate student whose income and assets demonstrate that they cannot afford the full cost of attendance receives a Yale financial aid award with a Yale Scholarship grant. In the current academic year, 54% of Yale College students receive need-based grants from Yale, and the average grant is $60,403 more than the cost of tuition.

Yale College does not expect parents earning less than $75,000 annually – with typical assets – to make any contribution toward the cost of a child’s education. The financial aid awards for these families are known as zero parent share awards, and they cover the full cost of all billed expenses – tuition, housing, meal plan, and hospitalization insurance.

Since 2006, the annual budget for Yale College financial aid has more than tripled, from $59 million to over $218 million.

Many students in families with annual incomes above $200,000 qualify for need-based aid, and Yale Scholarship grants range from a few thousand dollars to more than $80,000 per academic year. All financial aid awards are based entirely on a family’s financial need.

All Yale College financial aid awards are designed to cover 100% of demonstrated financial need without requiring students or families to take out loans. Yale College is one of only six U.

S. colleges with a fully need-blind admissions policy for all applicants regardless of citizenship or immigration status, and a commitment to meet the full need of every admitted student without loans

The newest financial aid enhancements are the latest in a long line of policy changes that have made Yale more affordable to students from lower- and middle-income families.

Between 2006 and 2020, the average price paid by families receiving financial aid fell by 17% in nominal dollars and by 35% when adjusted for inflation, even as the Yale term bill has increased by 67% in nominal dollars. In 2005, 43% of Yale College students graduated with loan debt; last year only 15% of graduating seniors opted to take out a loan. Since 2006, the annual budget for Yale College financial aid has more than tripled, from $59 million to over $218 million.

Prospective students and families can get an estimate of their Yale cost, accounting for financial aid, in three minutes using Yale’s Quick Cost Estimator, at the Yale Undergraduate Admissions website.

ended up being really definitely to will level specs. When compared revenue this is really cash

Our spouse of 4.5 a very long time had a perseverance to directly divide beside me