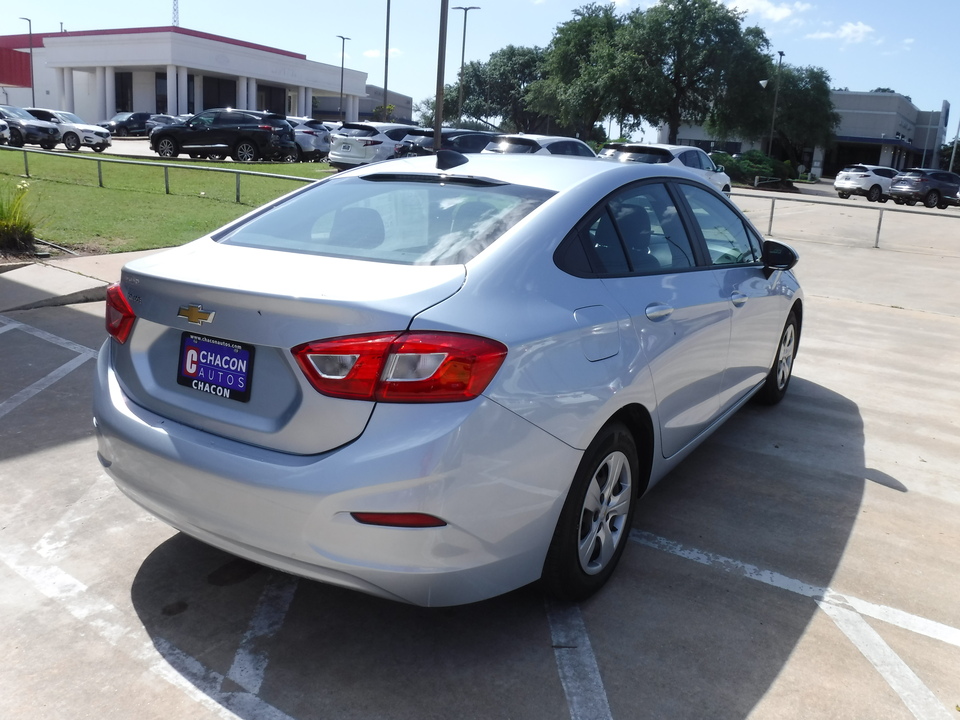 First, by saving early the parent ends up paying significantly less for college because of the interest earned while saving. Parents who save 17 years before their child enrolls at a four-year college at a 7 percent average annual return will end up saving only 58 percent of the total college cost (see Table 1).

A parent saving for their child’s college implies the parent has a plan for the future, and that he or she makes the child aware there are things needed to be done to attain higher education (Elliott 2009; Nam, Kim, Clancy, Zager, and Sherraden 2013). A parent can help finance the college education of their children by saving and/or taking out loans on behalf of their children-usually a Parent PLUS loan. When it comes to education saving, parents can use tax-advantaged vehicles such as the Coverdell education savings account (ESA) or the 529 plan. A student can finance their own college expenses through various methods such as grants, scholarships, work-study programs, and student loans.

Effect of student loans on earnings and net worth. Student loans may have negative consequences for individuals if not used properly. Students who graduate with student loan debt tend to have lower net earnings shortly after graduation in part because they are under pressure to pay off loans and accept the first paying job they’re offered (Gervais and Ziebarth 2019).

Racial/ethnic gaps. Sometimes student loans can have negative consequences on students, even if the aim of student loans is to reduce the education inequalities among different racial/ethnical groups in society. For instance, Kim (2007) concluded that the increasing dependence of students on loans to finance their own education might contribute to the increase in the racial/ethnic gaps in obtaining a degree. By using a hierarchical linear model, Kim (2007) found that for blacks, the higher the loan amount, the lower the probability the borrower would complete a degree.