Lorne Sossin was the dean of Osgoode Hall Law School until his term ended last spring. (He remains on the faculty.) During his tenure, he introduced a program that provides an interesting model for other law schools, the Income Contingent Loan Program. The program provides students with the total cost of tuition for all their law school studies – and they don’t have to start paying it back until a year after they graduate. If they make more than $80,000 a year, they must pay back the full share over a 10-year amortization period. If they make between $60,000 and $80,000, the alumnus pays back only part of the share.

The pilot project, funded by an initial $1-million investment, was first offered in 2014 to five students – it has since increased to seven students a year. We were trying to address how to broaden the pool of people who apply for law school because, often when we talk about accessibility, we’re just talking about among those who are applying, Sossin says. We never count those who don’t even send in the application because they think there’s no way I could take this kind of debt on.

Andrew Hills, who graduated from Queen’s this year, is tightening up his finances to pay back about $100,000 in loans 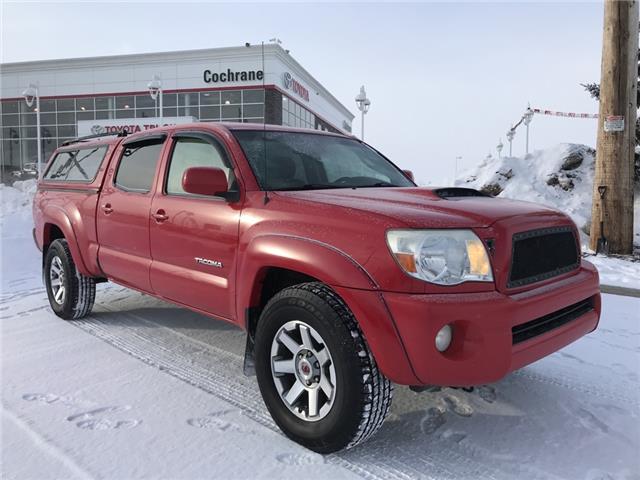 Donkers, in fact, wouldn’t be a student at Osgoode if it hadn’t been for the project. I applied to law school knowing that, unless I got into Osgoode and unless then I also got into the ICLP program, which at that point had only been around for one year, I wasn’t going to go.

U of T offers a post-graduation debt-relief program, and the University of Manitoba has debt relief available for students who remain in the province to practise.

However, these programs don’t necessarily address the overall issue of the cost itself or what happens to students who, while they don’t qualify for special assistance, may also not be able to fully cover the cost of law school itself.

The obvious question here is: Why not fight to make law school tuition lower for everyone? Deregulation of tuition and the cuts to federal transfer payments to universities have had a direct impact on the cost of legal education. But, according to Sossin, a million-dollar investment that can help fund seven students’ education a year won’t make a dent in overall tuition rates. Otherwise, lowering tuition would mean cutting programs and services law students have come to expect.

In a 2017 paper, Sossin and Darcel Bullen made the case for a new model of legal education – flex-time JDs, which would open part-time programs to students far beyond the limited number that now take JD programs on a part-time basis. Bullen and Sossin cite night and part-time law schools established in the late 19th century that opened the doors for people traditionally shut out of law schools because the programs were designed to be taken around work schedules.

I think there is a huge untapped reservoir of people who would be able to financially manage law school or legal education if they didn’t have to give up work or it didn’t have to replace the care [for family] that they weren’t able to provide, says Sossin. However, Sossin says Osgoode’s working group on flex-time JDs identified some challenges with offering the program. Now, rather than fully offering a flex-time JD, Osgoode has two evening sessions of the first-year program as a first step toward flexibility.

Basically, I’m living with either one other or two other people in Toronto, he says. We’re going to get a pretty shitty apartment for a year at least. He wants to put anything he isn’t spending on food or accommodation toward his loans. And that’s with a job at a good firm that is covering his licensing fees. Not everyone is so lucky.